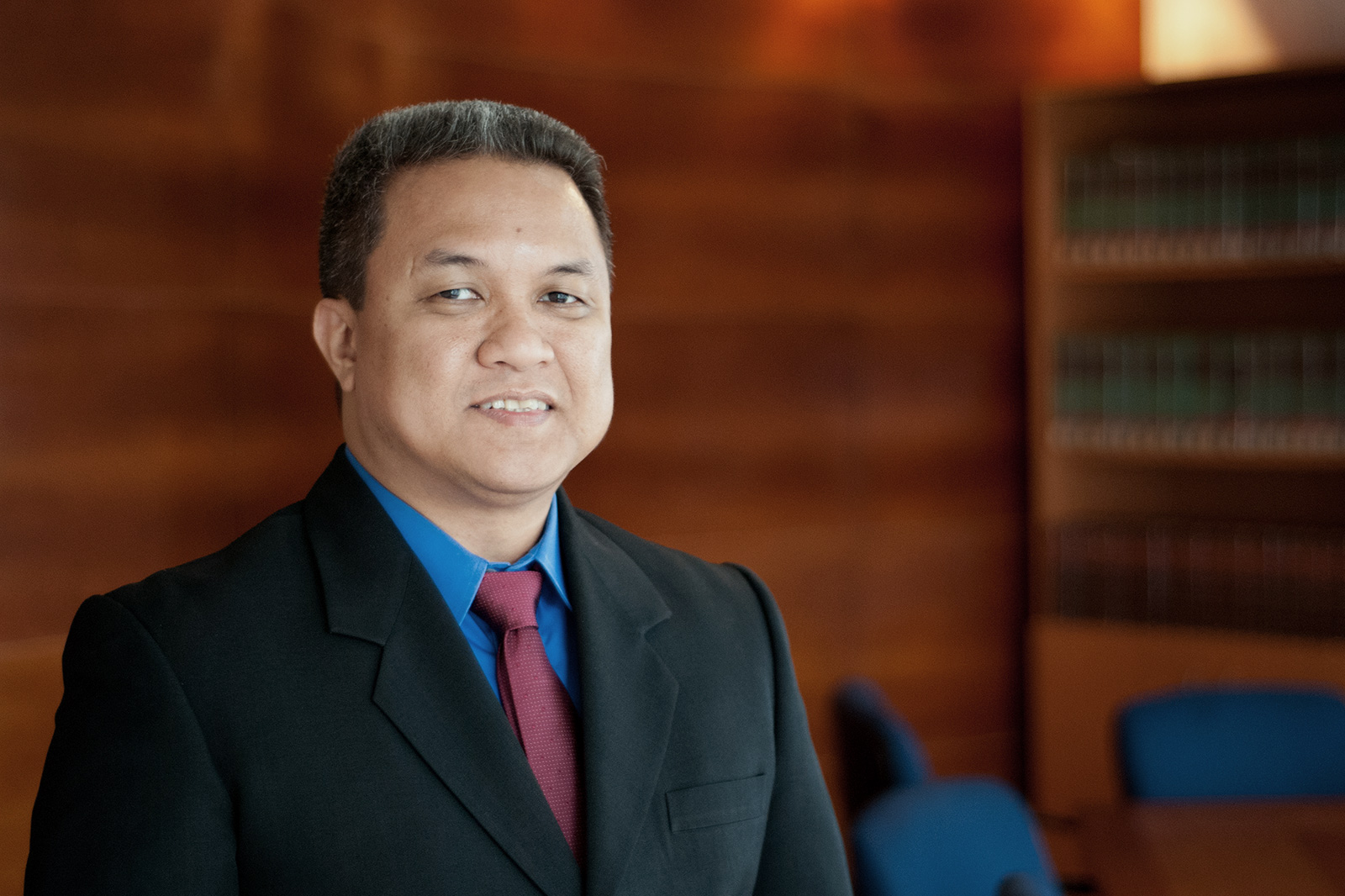 Randall C. Tabayoyong is the Firm’s Name and Senior Partner. He is also presently the Managing Partner of the Firm. He heads the Firm’s Litigation and Arbitration Department. He has had extensive experience in litigation and arbitration, labor law and employment, election law, intellectual property, corporate law and immigration. He is also a trained arbitrator.

After being admitted into the Philippine Bar in 1999, he worked as an associate for the then Tan Acut and Madrid Law Offices in 1999 and as an associate of the then Castro Cadiz and Carag Law Offices from 2000 to 2002. He later on became a senior associate of the then Cadiz Carag & De Mesa Law Offices from 2003 to 2005 before becoming name and senior partner of the Firm in 2005. He is a Member of the Bid Challenge Tribunal Millenium Challenge Account – Philippines since 2013. He served as Commissioner for the Commission on Bar Discipline of the Integrated Bar of the Philippines (IBP) from 2006 to 2011. He was also Executive Director for Planning of the IBP (2017-2019). He was likewise the National Director for Bar Discipline of the IBP (2019-2021). He is presently the Executive Director for Operations of the IBP (2021-2023).

He is an active member of the Labor Policy and Industrial Reform Committee of the People Management Association of the Philippines (PMAP) since 2013, which regularly conducts roundtable discussions with PMAP members on various labor and employment law issues. He is similarly one of the facilitators on Labor Law for the Asian Institute of Human Resources, the training arm of PMAP since 2014, where he regularly gives lectures on various topics, such as overview on labor law and employment, collective bargaining, and employee discipline and grievance. In addition, he is also a member of the Philippine Dispute Resolution Center, Inc. and the Philippine Institute of Arbitrators, where he has attended various arbitration seminars conducted or sponsored by the Institute. He was likewise inducted into the Phi Kappa Phi International Honor Society and Pi Gamma Mu International Honor Society in the Social Sciences in 1994.

He contributed a comment to the Philippine Law Journal entitled “Comment on Student Representation in the Governing Board of the University”, which was published in the Journal’s Volume 22, No. 2, December 1997.