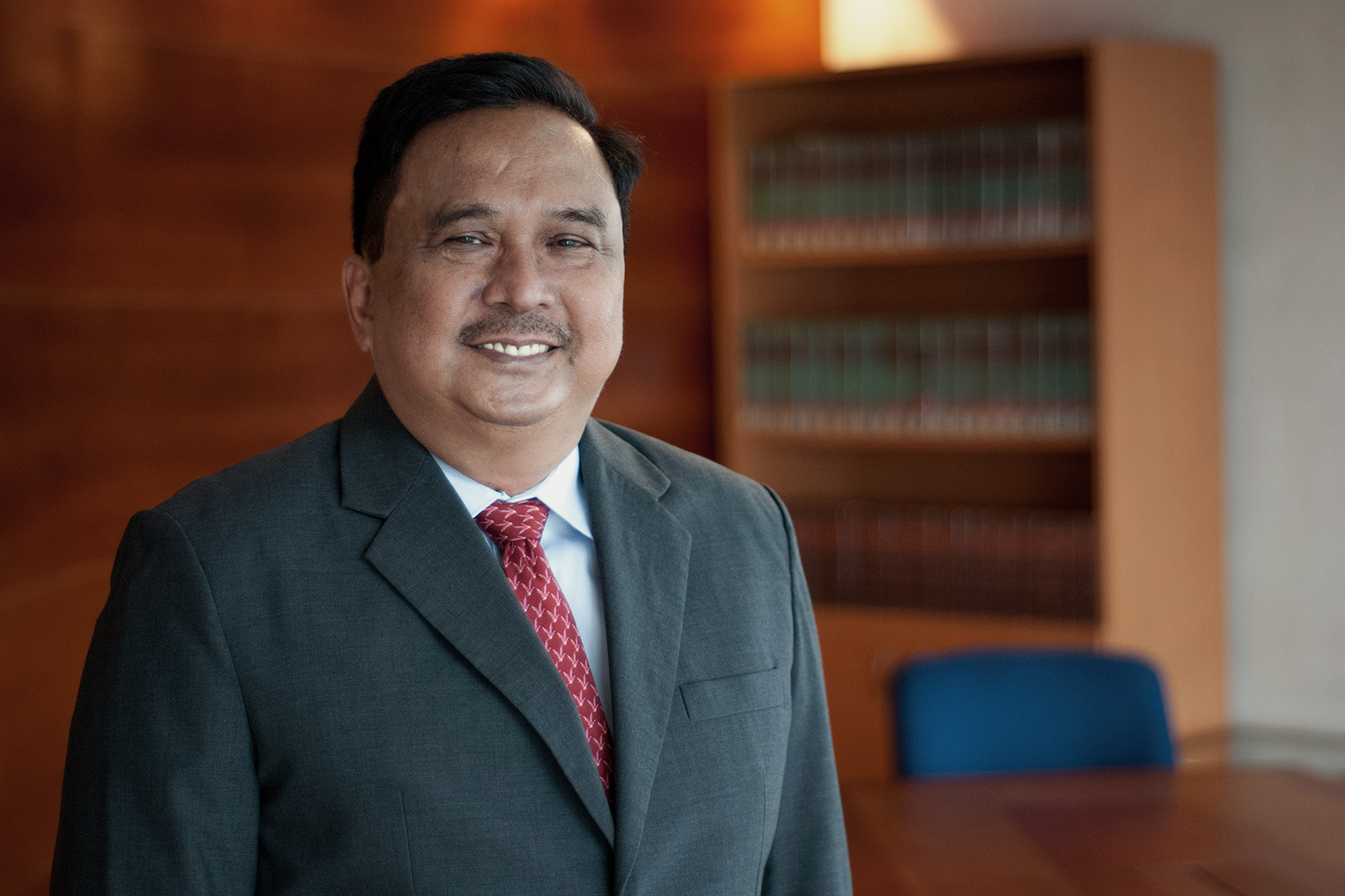 Mr. Jose Anselmo I. Cadiz is the Firm’s Founding and Senior Partner. He heads the Firm’s Labor Department and co-chairs the other departments of the Firm. He has had extensive experience in labor law and employment, litigation and arbitration, election law, intellectual property and immigration.

He served as Solicitor General of the Republic of the Philippines from 2010 to 2012, where he steadfastly prosecuted and/or defended the people’s interest in a host of controversial cases. Before his appointment as Solicitor General, he also served as the National President of the Integrated Bar of the Philippines (IBP) from July 2003 to July 2006, where he zealously pursued the IBP’s advocacies on the prevailing issues at that time. He was also IBP Governor for Bicolandia and IBP Executive Vice President from 2001 to 2003. He is presently the General Counsel of the IBP (2021-2023).

After being admitted into the Philippine Bar in 1987, he worked as an associate for the Siguion Reyna Montecillo and Ongsiako Law Offices from 1987 to 1990 and as an associate for the Angara Abello Concepcion Regala and Cruz Law Offices 1990 to 1993. He was an accredited Voluntary Arbitrator in the National Conciliation and Mediation Board (NCMB) from 1994 to 1996. He put up the Firm in 1993 and has managed it for more than two decades prior to his appointment as Solicitor General in 2010. He returned to the Firm in 2013.

In 2001, he wrote on the legal implications of the Serrano doctrine in the Journal of the Integrated Bar of the Philippines, Vol. 27, No. 2, in an article, entitled “The Serrano Case”.